Please see below our current projects you can donate for. 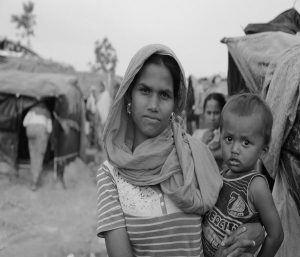 Since Aug. 25, 2017, more than 740,000 people from Myanmar (formerly Burma) have fled to Bangladesh because of extreme violence in the northern part of Rakhine State on the country’s western Bay of Bengal coast. Most of the refugees identify as Rohingya, a Muslim minority ethnic group in predominantly Buddhist Myanmar. Flooding into camps near the town of Cox’s Bazar, they joined more than 200,000 people who fled to Bangladesh years earlier. About 55% of Rohingya refugees are children.

Aid agencies are struggling to adequately serve 1.2 million people who need assistance, including those in local communities. Many refugees brought little with them and are dependent on humanitarian aid for shelter, food, clothing, and healthcare. During the monsoon season from April to November, they face floods and landslides in flimsy shelters, which make poor conditions even worse. 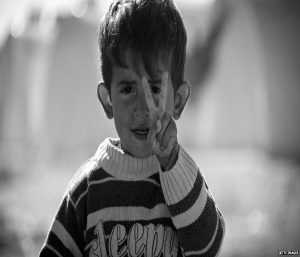 Sponsor a child. Sponsor an orphan

Eight years of conflict have left 8 million Syrian children in danger. Children have lost their homes, their schools and even their families. They face unspeakable violence, a lack of access to food, health care and clean water, as well as an increased risk of disease. As you will have seen in the news, fighting is escalating in northeast Syria, putting even more children at risk.

With your help, we can make sure we reach every Syrian child in danger. We must act now. 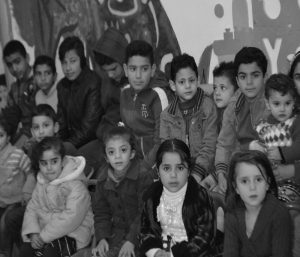 Your help can rebuild homes for displaced Syrian children.

Our humanitarian teams and partners in Lebanon, Jordan, Egypt, Iraq and Turkey are also present in camps and host communities, providing Syrian refugees and vulnerable children from these host communities with food, shelter, water and sanitary services, and access to medical care, education and child protection activities.

Helping Widows With An Allowance

Helping Widows With An Allowance 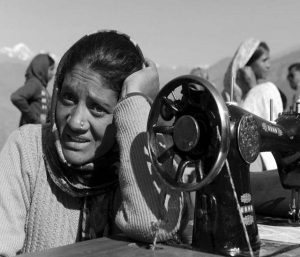 These poor women and children have no idea where their husbands and fathers are, whether they are even still alive and if they have been trying to come home for all these years.

Conflict has had an indescribable impact on their lives – most are extremely poor and struggle to survive on a daily basis. Tens of thousands of single mothers work back-breaking days just to feed and clothe their children.

Helping these vulnerable families. Our Programmes help widows to produce a sustainable income to stand on their own feet. Additionally, our programmes help to provide widows with more reasonable working hours so they can spend time raising their children and provide them with much-needed love and support.